Penn E&R is supporting its troops overseas after donating boxes of non-perishable food, toiletries and other items to a local military supply drive, organized by the Veterans of Foreign Wars Post 32 in Lansdale.

Penn E&R Principal Engineer George Cressman Jr., PE, a retired U.S. Army colonel with approximately 33 years of military experience including two deployments to the Middle East, is a board member of VFW Post 32 and informed Penn E&R about the drive.  Employees spent weeks gathering dehydrated and microwaveable meals, soap and shampoo, paper products, pens and pencils, puzzle books and games for the drive.  The donations were organized, loaded and dropped off to the VFW.

“I was greatly appreciative of my Penn E&R team members and the way they participated in this event,” said Cressman.  “They donated so many wonderful items that the troops will love.”

Members at the VFW spent over a month contributing their own items to the drive.  They also spent time out in the community garnering support.  For each drive, the VFW partners with a local supermarket, and its members speak with shoppers as they enter and leave the store, collecting additional donations including cash which helps offset the costs to ship the packages.  Cressman says this extra support makes a big difference.

“Every time we hold this drive we get an overwhelming level of support, which means so much to the soldiers overseas who are thousands of miles away from their loved ones,” he said.  “I personally know this since I was deployed multiple times to the Middle East during my military career prior to my retirement.”

In total, the VFW packed up and shipped 26 large boxes of items to military posts in the Middle East.  They plan on coordinating another drive over the next few months. 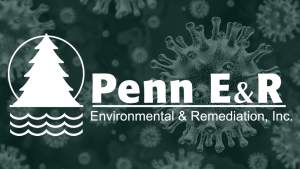 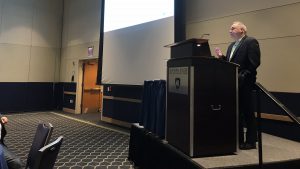